Let’s get rid of all the guns… 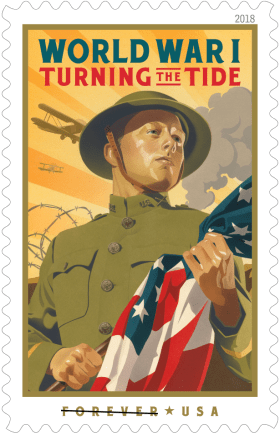 Over at Firearms News is one of Vin Suprynowicz’s latest columns, “They took the doughboy’s rifle away.” It an excellent, long, and fun read, taking us back over a century and showing Vin’s exceptional reporting skills. (So often lacking in most news media today.) And he raises important points about government stupidity and the irrationality of the liberal (Tranzi and Regressive) mindset.

He points out the incredible evil (my words, not his) of rewriting history and removing key facts in the guise of political correctness and protecting the children and avoiding giving offense or creating fear in people.

It is worth pondering.  We seem to more and more frequently run into organizations: governmental, “non-governmental,” institutional, and commercial who self-censor what they produce, and all too often censor their customers, clients, and suppliers.

Removing the WWI doughboy’s rifle on the stamp (and the other example Vin gives, of showing a policeman with a flashlight instead of a pistol) is one of just many such acts of stupidity and evil we find in 21st Century America.

Tee-shirts with National Guard logos/insignia on them have been banned by many schools.  Why?  The famous Minuteman statue used as a symbol has a man holding – gasp – a rifle.  A gun. An evil gun. 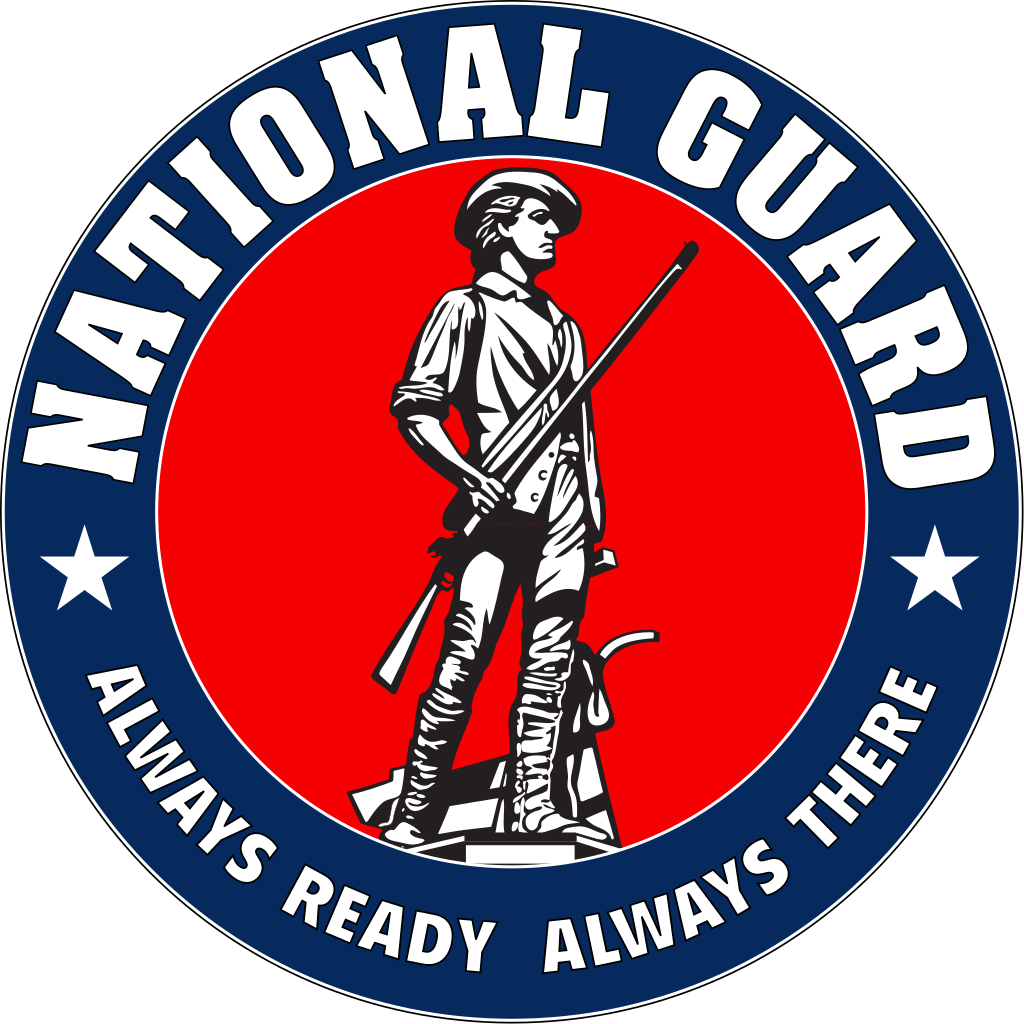 This is, of course, completely unacceptable in schools with zero tolerance for weapons of any sort.  So the tee-shirts (and recruiting literature, and more) are banned.  Something similar has been done at other schools, as regards the swords (of schools with teams called Troopers  – as in Cavalry Troopers or Vikings), tomahawks (of schools with teams named Warriors or Braves), and knives (for Pirates).

And almost daily, I read of some schoolchild attacked (sometimes physically) for wearing a MAGA hat or tee-shirt. Or some other (usually conservative or libertarian) symbol or sentiment.

Similar problems have developed with a huge variety of symbols and pictures, far from being limited to just firearms. And even the actual items.  Just as guns are increasingly banned in many venues – even those carried by police and security guards – so many other politically-incorrect objects are forbidden. Even such things as plastic straws, styrofoam containers, and “single-use plastic bags” and their representations are banned in some schools and increasingly, many cities. (Albuquerque being the latest to ban plastic bags for retailers.)

Vin writes specifically of removing cigars, cigarettes, and pipes from photos and paintings of historic persons.  And when did you last see a painting of St. Nicholas (Santa Claus) with a pipe?

Together with more and more restrictions on free speech which offends or may possibly been understood as biased or “non-inclusive,” these sorts of things are themselves denying free expression and freedom to buy and sell (much less use) various items.

But it is more than just freedom of speech threatened by these bans. There is also the rewriting of history, as Vin also touches on. In addition to FDR’s cigarette (with his trademark holder), there is Grant’s cigar, and Churchill’s whiskey glass!  As these photos of the past are defaced, we lose the opportunity to teach children (and adults) valuable lessons. “Not only was Churchill a warmongering, firebombing, imperialist, he was also an alcoholic drunk!” “Not only was FDR a Progressive elected dictator who wrecked our economy and goaded the Japanese into a needless war, he was a smoker!” “Not only was Grant a lousy president and encouraged and ordered war crimes, he was a nasty smoker (and drunkard, too)!”

The rewriting of history has long been with us, and in modern times includes the glorification of such evil personages as Winnie Mandela, Fidel Castro, Che Guevara, and even Vladimir Lenin.  More controversial, we could add the names of Abe Lincoln, Martin Luther, Martin Luther King Junior, and Oliver Cromwell.

We miss these opportunities to learn from the past.  And therefore are more likely to repeat the mistakes of the past.

Not that we don’t make plenty of new ones.  Listening to too many media and other sources just in the last few days, I would not be surprised if the “rebuilding” of Notre Dame of Paris would include removing such offensive and divisive symbols as crosses and statues of saints from the new building. After all, such things do not reflect the modern diversity of Paris and France or the new Europe.

Free people cannot afford to not know history, to not know the past.  Both the good and the bad.

PS: Just for fun: Vin mentioned a stamp featuring a Buffalo Soldier cavalrymen shooting a rifle.  There was also this stamp, even more recent, of a Marine menacing someone with – amazing – a pistol! 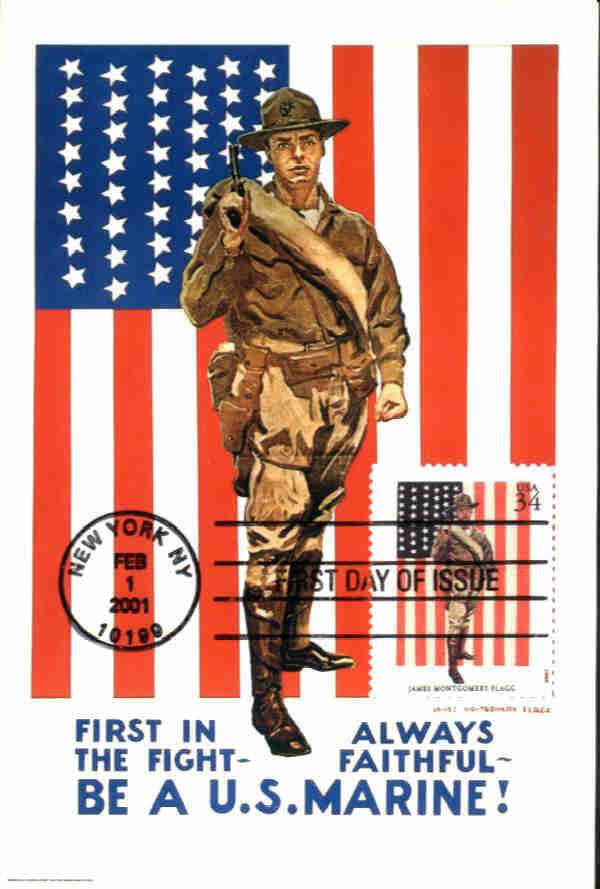 1 Response to Let’s get rid of all the guns…