Confronting arrogance and disrespect in society

It happens all the time.  Only the situation, the name and affiliation of the perpetrator(s) change. 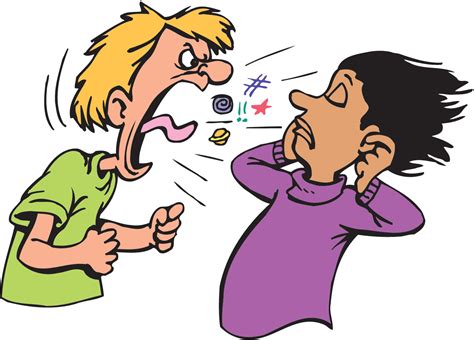 How do lovers of liberty deal with it?  Confront it? Overcome it?  Here are a few thoughts.

Some scenarios, all too common:

a. instructors attack students, publicly or privately, because the students do not agree with the instructors’ political or moral views.

b. government employees and their supporters attack applicants for government permits AND supporters of those applicants. (Especially when the activity to be permitted is not politically correct and not in line with government policies (either open or hidden).)

c. government employees attack landowners, business people and others. These include enforcement officials and inspectors who see “wrong” activities. Either something is not “government-approved” or do not meet the “correct” government criteria.

d. activists or protesters attack those who are the object of their ire. This can be in a protest or even a formal meeting. The person’s knowledge, honesty, motives, and often their personal attributes, family, friends, and associates are all targets.

f.  activists attack peaceful protesters or speakers physically to drive them away, shut them up, and/or scare them enough for them to stop.

Human nature is to respond to these in a like manner.  We respond all too often to insults with insults, to accusations with accusations, to bias with reverse bias, to discrimination with discrimination. And even to blows with blows and shots with shots.  It is instinctive and natural to do so.

If we aren’t careful, our response can be asymmetrical: not in proportion to the offensive behavior.  A vicious circle can ensue. No doubt, that is what happened in Charlottesville, Virginia between alt-right and Antifa groups and individuals.  It happens on playgrounds, it happens on battlefields, it happens in factories and tea shops. And especially on school and college campuses.  Even those which are supposedly “private.”

The Tranzi and “nanny state” political activists, government-lovers, and government agents themselves are constantly on the outlook for what they consider “offensive” behavior, but somehow that sort of offense is caused only by people who do not accept their Tranzi values, reject the behaviors (most defined by most religious as “immoral”), of modern progressives and sub-cultures and whatever the modern equivalents of beatniks, hippies, and dropouts call themselves.

Stripping and engaging in oral sex on a public street or sidewalk in San Francisco or Manhattan is not considered “offensive” but complaining about it is.

Hopefully, readers will critic and add to my suggestions.

Although coming from a flawed conservative viewpoint, you might appreciate and gain some insight from this recent presentation at PragerU on free speech offensiveness.