It is, if I count right, seventeen years since someone hijacked four commercial airliners and used them to attack targets in the Northeastern United States.  Killing thousands, many of them simply in the wrong place at the wrong time.

Since then, many more cities have been attacked.  Many more people killed. Much of this as a direct result of the attacks on New York City and Arlington Virginia. 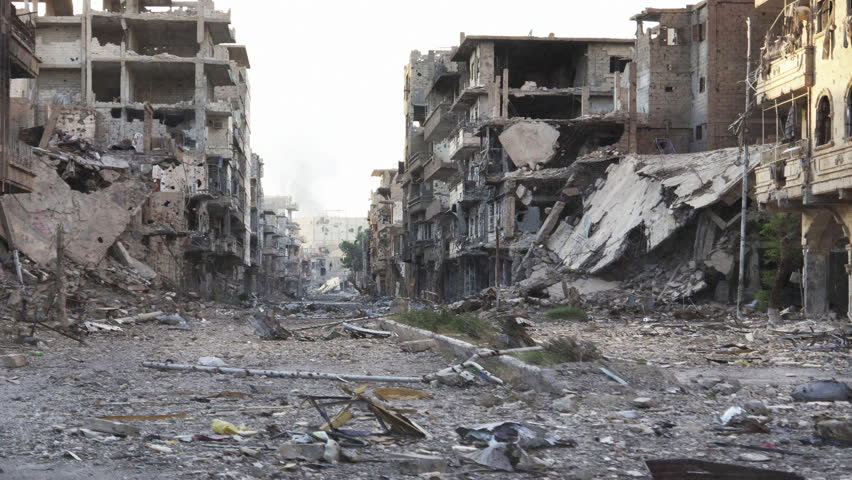 I think these are important questions which we must each ask.

What have we learned since then? Since we keep doing the same thing over and over again, apparently not much. Not as a people.  And seemingly, not many of us individually?

What has changed since then?  Much.  Has any of it been for the better?  I’m hard pressed to think of anything that has gotten better, either in the Fifty States or in the world.

Indeed, we seem to have fallen into the prequel to Warhammer 40K. (In the grim darkness of the far future, there is is only war.)  Not that peace was all that widespread before September 9th, 2001.  But there has been a lot less of it since, both at home in the Fifty States and across the globe.

And as we live in this dystopian present, we continue to do the same things that resulted in the attacks of Bloody Tuesday, regardless of who really planned and supported them.

We depend on those who have, virtually without interruption, FAILED to defend and protect us from ANYTHING.

If anything, we have gotten less capable of protecting ourselves, our families, our friends, and our community.  Not just individually but as groups.

We have failed to learn from our mistakes.  And continue to make the same mistakes over and over.

As a nation, Americans have demonstrated ourselves to be unable to live in liberty. Unable to live in freedom. Indeed, it can even be said that we are undeserving of liberty.

So what can we do?

First, do we believe in liberty?  Do we believe that it is possible for people to act in freedom, accept personal responsibility for our actions, to act in ways which are voluntary and not coerced, and which allow us to live in peace and prosperity?

Do we know what true liberty is?  Or are we willing to accept what the politicians and pundits shovel at us? The idea that people have free will and, even flawed, generally can make decisions for themselves and be self-governing, free individuals seems very foreign to many people.

If we do understand and believe in liberty – not just for ourselves but for others, then we can take the next step.

We can change.  Some can call it “repent.” Stop doing what we know is wrong (indeed, stupid). And start doing what is right.  Accepting responsibility.  Rejecting the temptations to coerce and control and dictate to others. Directly or indirectly. Seek to live at peace with others.  Even the complete idiots and those who seek to make life miserable for us and others. Changing how we deal with problems and challenges.

That means seeking ways to live in liberty, to be free in that unfree world of which Harry Brown. Teaching ourselves, and teaching each other.

We have to – because otherwise we will do the same things, over and over, that we have done for the last seventeen years. And we will slide, inevitably, into deeper and longer-term servitude.

None of this is something we can do as a group.  We must each individually learn and choose.  And act.