My apologies to readers and friends, that I overlooked the 80th anniversary of Kristallnacht, the Pogromnacht of 09 November 1938, just two days shy of 20 years after the end of the Great War, and one of the incidents in Germany leading up to the Second World War. The shock of this event is remembered to this day.  Back in the 1980s, and still today, streets that had been the scene of vandalism and looting (seen above in an unknown city) were still recognizable, though no longer housing shops owned and operated by Jews, who are virtually nonexistent in Germany today. 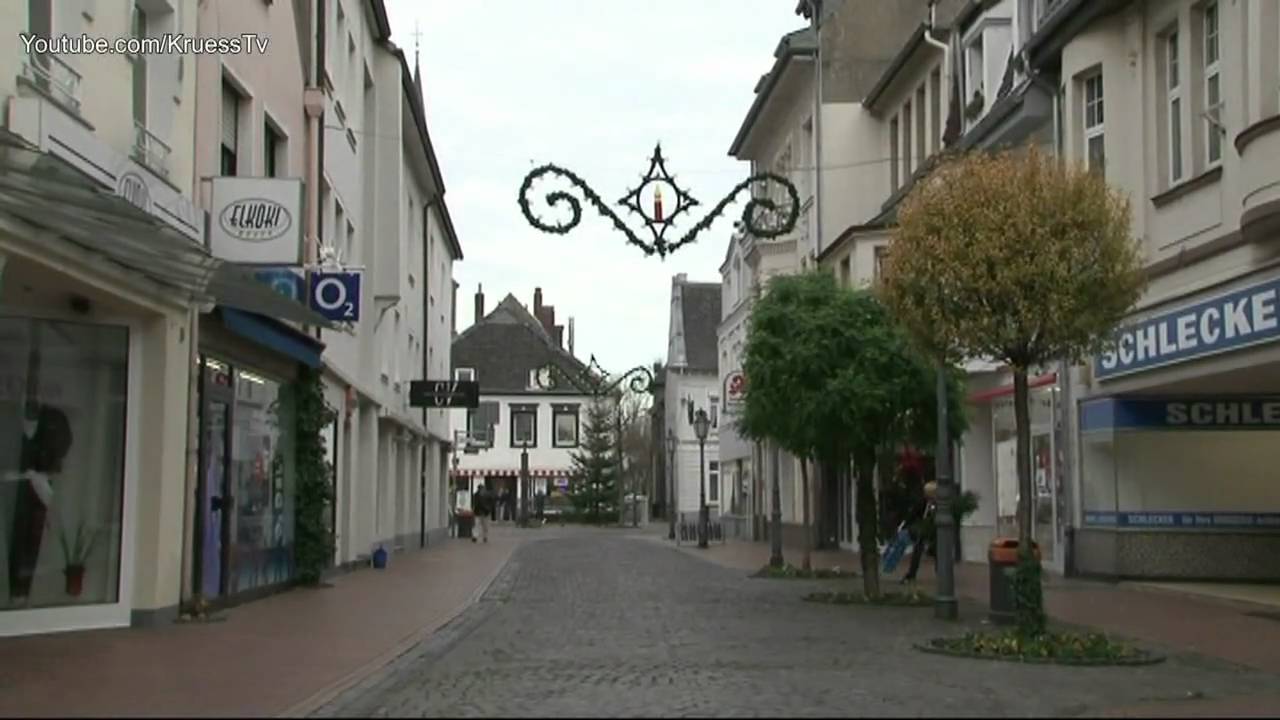 According to Hitler’s regime, the attacks were not official or organized or supported by government – but government just “stood aside” from the righteous anger of the German folk. The excuse for what was probably a long-planned nationwide assault was the assassination of a German diplomat in Paris by a Jewish teenager from Poland!

(This sounds very much like the excuse claimed for the attack on an American consulate in Benghazi, which was blamed on some strange little movie.)

However, the importance of the events and actions of Kristallnacht for us today (and especially as lovers of liberty), cannot be denied.  We can and should learn from them.

What can we learn?  Some are obvious, but some may not be so clear.

I am sure our readers can add many more, but think a bit about these.

The entire 1930s era is now 80 years behind us, but we can all find similarities.  I think that most people (at least in the Fifty States and much of Europe and the Commonwealth) think that such behavior is long behind us and only a matter of historical interest. But as events in the Balkans in the 1990s and in Libya and Syria in the last decade should remind us, people are people.

It CAN happen here.  Are you prepared?