One more nail in the coffin

Democrats in Congress have introduced a constitutional amendment that would abolish the Electoral College and elect the President by a direct popular vote.

There is strong evidence that the original American federal republic died a long time ago: 100+ years, in fact.  The direct election of senators (rather than having the states each AS A STATE elect their senators) by the people completed the counter-revolution launched by the Lincoln regime a half-century earlier.

This subject came up in comments on the recent commentary about one-party states. 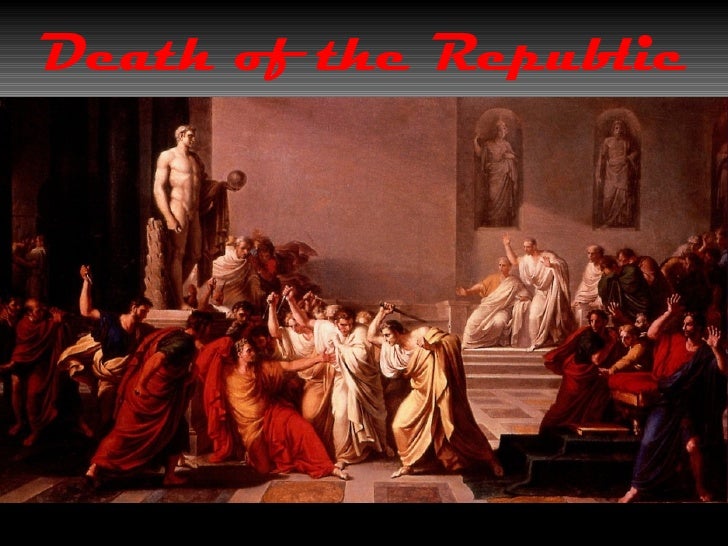 Too many histories try to pinpoint an exact time, place, and event that signals death to a nation, a society, or a system of government.  An example is found in analysis of the Roman Republic.  The above scene shows the assassination of Gaius Julius Caesar in the Senate chambers by a group of Senators.  But other histories place the “end of the Republic” at various times and dates, ranging from a decade before Gaius’ death (44 BC) to the victory of Octavian (Augustus) over Anthony in 31 BC. But things are seldom so simple. 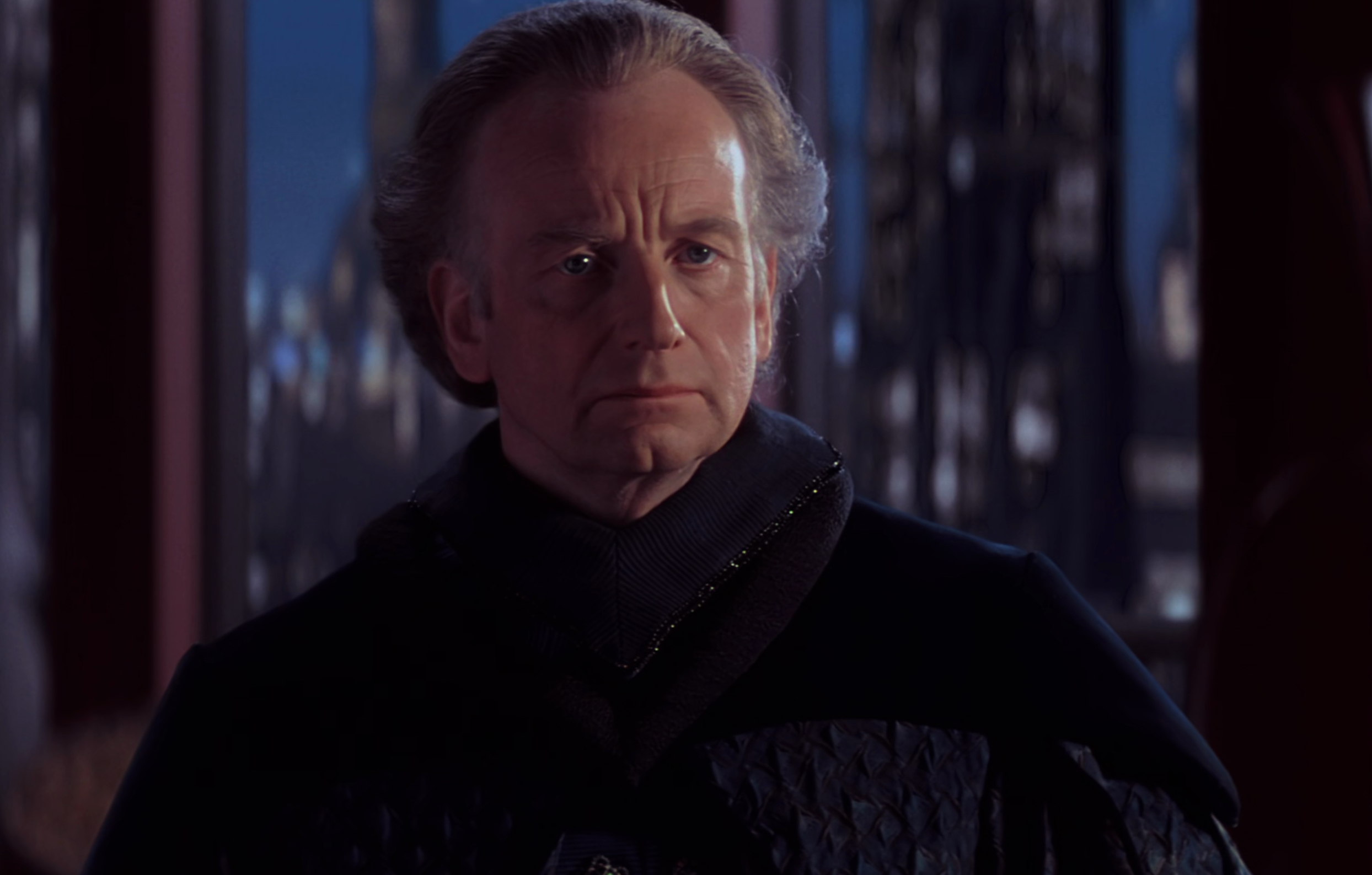 (We aren’t in Star Wars, and the Old Republic did not end when Palpatine stands up in the Senate to declare the Galactic Empire. It was already dead long before that.)

The American Federal Republic finally died about 1913-14 through a combination of events. Although Lincoln’s vicious administration was a key part of the beginning of the end, with his wholesale denial of liberty, due process, and the truth, is falls to Congress to bear the most blame.  Especially the Radical Republicans and their behavior after Lincoln’s death.  For more than three decades, the major developments were not well-known: the conditions imposed to end the occupation of the South. (“Reconstruction” was little more than military occupation and nation-building, as we know understand it).

I consider the critical ones the passage of the constitutional amendments “allowing” the income tax (another illegal act of Lincoln) and direct election of senators (removing direct control of the States over their “agent,” the FedGov). These, together with the establishment of a central bank, the Federal Reserve, and the creation of the first of the alphabet agencies, starting with the Interstate Commerce Commission in 1887 and the Food and Drug Administration in 1906 killed the republic and the federation both by degrees.  These were allowed and worked in concert with court decisions allowing governments to regulate businesses and workplaces, as far back as 1877.

The Wilson Administration (1913-1921) and its abysmal behavior leading up to US entry into the Great War were the final blows.  The FedGov was supreme, able to (at its leisure) reach out and grasp more and more power. The scene was set for the abuses of FDR and everyone since. I think a strong case can be made: the Republic was as dead as the Roman Republic was when Augustus defeated Anthony and won that civil war.

Even so, lots of people want to finish nailing down the lid of the casket, in a variety of ways.

The newest effort to do so was the very first bill introduced by the “new” Democratic majority in the US House of Representatives.  It is a proposed Constitutional amendment for the direct election of the President and Vice-President, and abolition of the Electoral College.  Read it here.

Already colonies in all but name, the small states will be toast: ignored by DC and Congress in general, and by the two old parties.  Not just the states of the Northern Plains and Rockies like the Dakotas, Wyoming and Montana.  Ditto for Delaware and five of the New England states.  As will be the tribes, virtually in toto.  If it were passed.

Frankly, even in our current state of affairs, I think there is little or no chance of even sending this amendment to the States for ratification.  And even less of actually getting 3/4 of the states to ratify it.  That is 38 of 50 states, but I think at least 15 states will flat out reject it, either because they are the twelve small-population states, or because they value their power and see this as a quick way to lose it.

But I may be wrong.  And even if it does not pass this time, we can expect both wings of the War Party to see it pushed again and again.

4 Responses to One more nail in the coffin