Republic or Empire: what the American military is not

Many people over the years have compared Rome to America (what is now the Fifty States), in various ways.  Good and bad.  Fortunately, most of the similarities are superficial, and there are many differences. 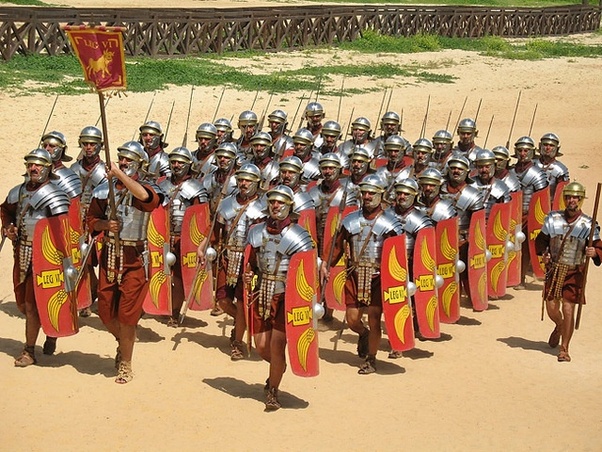 The key difference is political.  The US Army has (mostly) avoided the politics involved in running the nation – the confederation we call the United States.

But as with the Romans, the US military (USM) is seen by many people with a jaunticed eye, and made into things which it is not (or should not be).  Let’s look at some of those in detail.

What the US Military is NOT:

But all of these things that the US military is NOT, have been claimed by various people now and in the past.  And often Congress (and the Executive Branch) have treated the military like it is one (or almost all) of these things.

It is actually quite amazing that the USM has been as successul as it has been, given everything that has been done to it, or tried to be done to it.

Think about these things.

2 Responses to Republic or Empire: what the American military is not