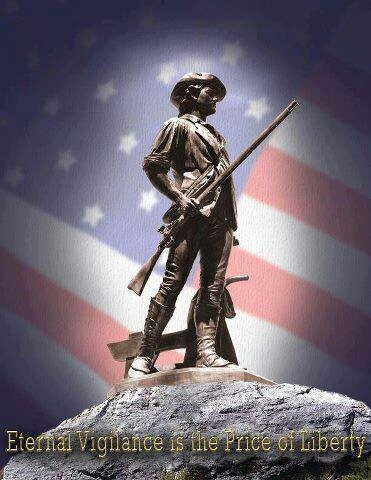 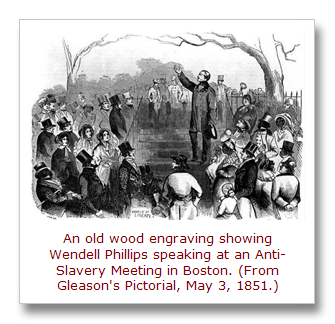 Follower of Christ Jesus (a christian), Pahasapan (resident of the Black Hills), Westerner, Lover of Liberty, Free-Market Anarchist, Engineer, Army Officer, Husband, Father, Historian, Writer, Evangelist. Successor to Lady Susan (Mama Liberty) at TPOL.
View all posts by TPOL Nathan →
This entry was posted in Ideas for liberty and tagged History, price of liberty, the price of liberty, vigilance, what we pay for freedom. Bookmark the permalink.